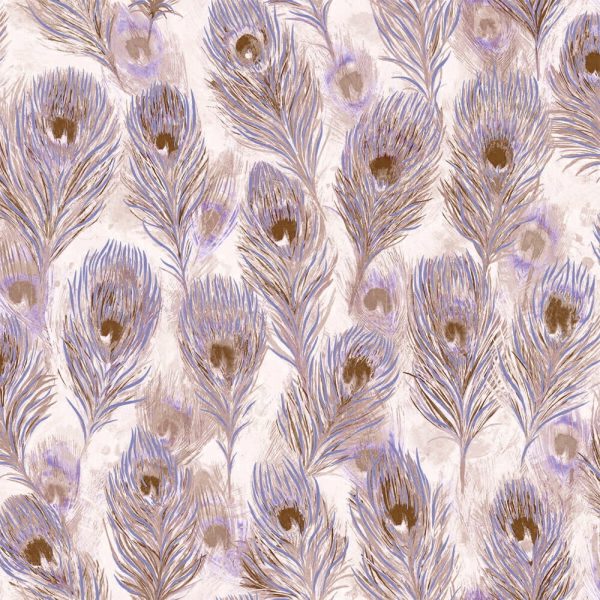 Letter: No Keir Starmer, Kashmir in nor a bilateral issue between India and Pakistan

I record this message to express my grief upon hearing your statement yesterday, that Kashmir is a bilateral issue between India and Pakistan.

You did not say the ‘people’ of Kashmir, you said Kashmir, because like for so many others, the people do not seem relevant.

In the same statement, you said that Labour is an internationalist party, and stands for the defence of human rights everywhere. I ask you then, why do you not stand for the people of Kashmir?

When the parents of children that were abducted and never seen again, ask for their return, do you not hear their request?

When thousands of students, lawyers, political activists and political thinkers, were detained without charge and dispersed in prisons throughout India, does their liberty not matter?

When countless Kashmiris have returned home, mutilated by one of the one million different soldiers of the Indian army, whose presence has become permanent feature of life in Kashmir, does their right to freedom from torture not count?

And when Kashmiris, who have endured these conditions for 72 years seek freedom, does the right to self-determination, a sacred and inviolable right of public international law, not apply to them?

All of these violations are evidenced and documented by human rights organisations around the world, indeed by your own political party.

It is why UN experts, such as the Special Rapporteur on the protection of the freedom of opinion, has called upon the Government of India to end the months long blockade on freedom of expression, access to information and peaceful protests

It is why Human Rights Watch has lamented the Indian government’s attempt to justify these fundamental rights violations on the grounds of national security”.

It is why your own party condemned the “enforced disappearance of civilians, the state-endorsed sexual violence of women by armed forces, and the prevalence of human rights violations throughout the whole region,”

And it is why your immediate predecessor, Jeremy Corbyn took a clear stand on human rights violations in Indian-held Kashmir while leading the labour party, and said in August 2019 that the situation in Kashmir is deeply disturbing and called for the rights of Kashmiris to be respected for UN resolutions to be implemented.

I ask you then, when you say that you stand for the defence of international human rights, why, immediately after a meeting with the Labour Friends of India, you reposition the Labour party and state that Kashmir is a bilateral issue between India and Pakistan?

Today, your comments have reverberated with applause throughout sections of the India media and government, who have long sought protection from international scrutiny over the rights of Kashmiris.

But, for the people of Kashmir, and their loved ones around the world, you have decided that they are less than human, and now stand as a friend of their oppression. 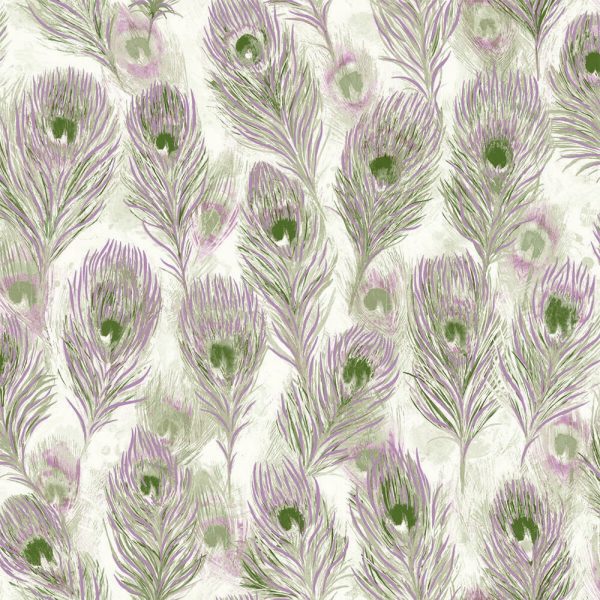 The European Union is building an army against migrants. Frontex, is set to receive €11 billion in funding to have 10,000 uniformed border officers to prevent migrants arriving in Europe by 2027. The message is clear, Europe is becoming a fortress. Instead of a Europe for solidarity, Frontex represents a Europe for division. 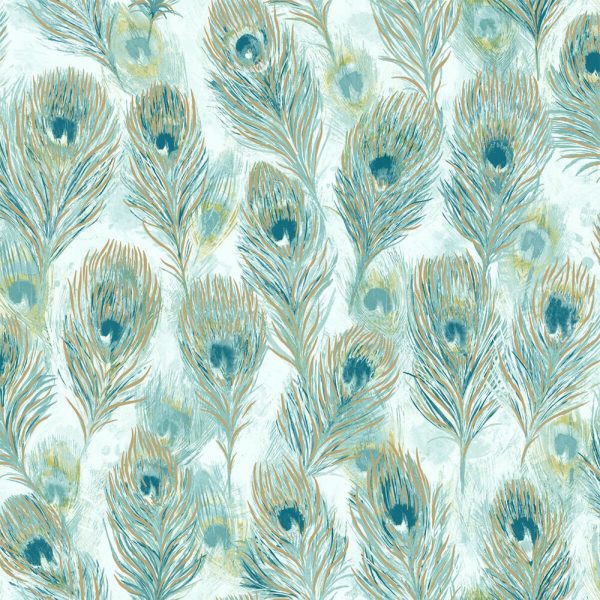 Nationalist movements are using Covid 19 to justify attacks on migrant and minority rights around the world. This is sickening, and needs to be challenged. We need solidarity with people from all backgrounds.